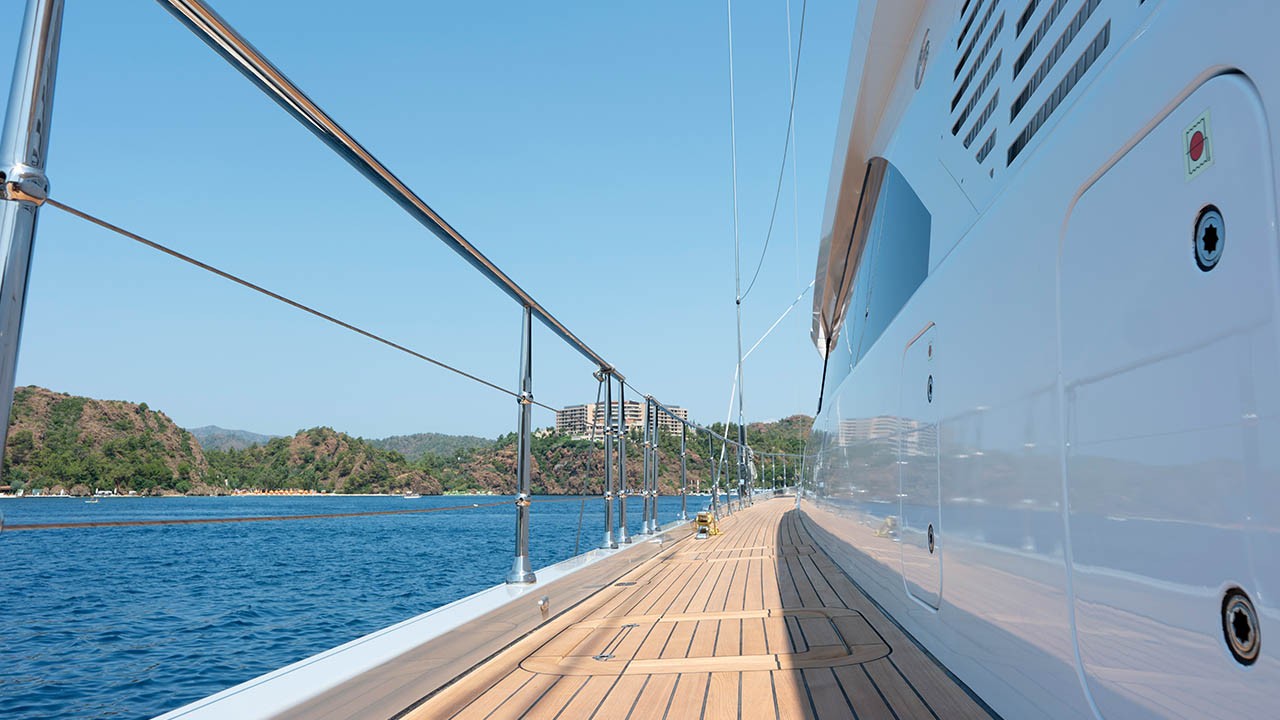 The Most Popular And Inviting Island On A Blue Cruise Route

One of the most popular ‪‎Dodecanese‬ islands on a ‪blue cruise‬ route; ‪Symi‬. It’s one of those must-see places, ‪‎picturesque‬ from the moment you enter the harbor. Shopping, strolls, perhaps a scooter trip around the island, a few bites and drinks at one of the local tavernas… it’s a great island to spend overnight on one of your ‪‎gulet‬ ‪‎holidays‬ whether you are sailing from ‪Turkey‬ or exploring the Dodecanese.

Please fill in this form, our private agents will respond in the day.

Find our office on Google Maps